The continued detention of Sheikh Ibraheem Zakzaky, leader of the Islamic Movement in Nigeria by the government, even as a court of competent jurisdiction, the Federal High Court, has ordered his immediate and unconditional release is raising more concerns from Nigerians.

Recently a renowned activist, Honourable Ebenezer Oyetakin, has called for the immediate and unconditional release of the Sheikh by the Nigerian government.

“I strongly call for his immediate and unconditional release, free Zakzaky now” he stated on his Facebook wall.

Oyetakin added that the revered Sheikh is not an enemy of Nigeria and can never be while he described him as a patriot that deserves more than any politician in Nigeria can lay claim to.

He further explained that his claims are based on his personal contact with the Sheikh for which he stated that he will continue to call and work for his unconditional release.

He further debunked negative projections against the Sheikh describing him as more deserving advocate of unity and peaceful coexistence of the country. 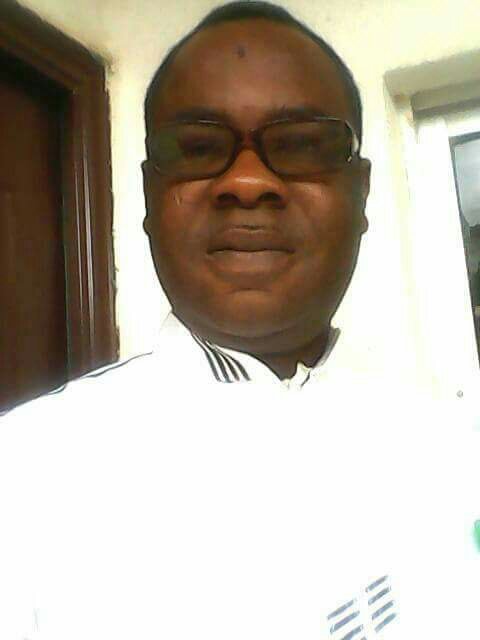 seeking peace with him for the injustice meted out on him and his followers “.