Nigerian Police in Abuja have taken over the Unity Fountain located in the central part of the Federal Capital Territory FCT Abuja.

This followed a decision ‘from the top’ to ban all forms of protests at the location as mentioned by a police commissioner leading the team.

Earlier on Friday the police forcefully stopped a sit-out protest organised by Concerned Nigerians group lead by Deji Adeyanju calling on the Nigerian government to obey court order and release the leader of the Islamic Movement in Nigeria Sheikh Ibraheem Zakzaky from illegal detention.

The police used teargas on the attendants and briefly arrested the Convener of the Concerned Nigerians group Deji.

Prior to this step by police the Unity Fountain had served as a freedom square where aggrieved groups rally to put their grievance across to the concerned authorities.

Some of those actively utilizing the place include the Bring Back Our Girls Movement BBOG.

The groups that went to attend their usual activities Sunday evening 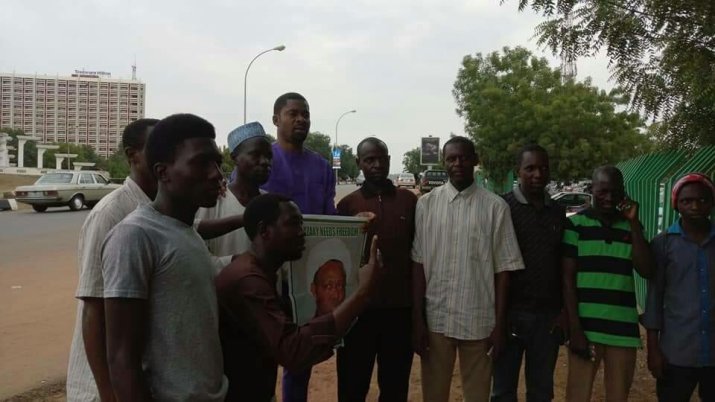 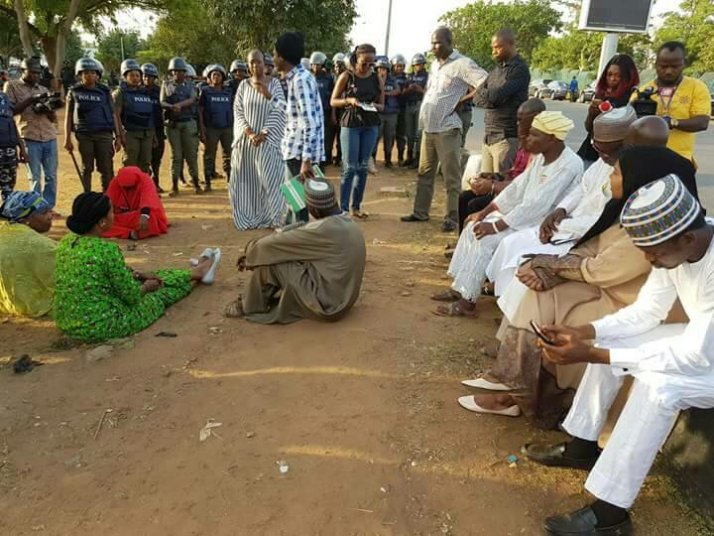 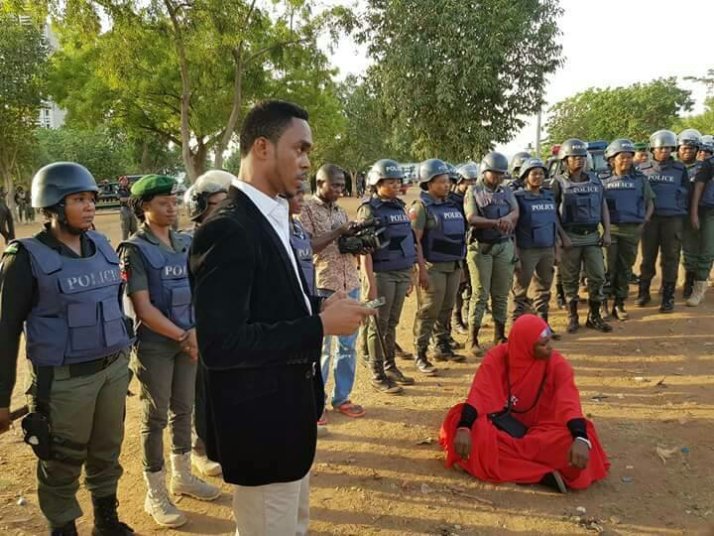 were barred by the police and refused entry however they protested in observance of their constitutional rights.

Meanwhile no reason has been officially issued by the authorities for banning all events from further taking place at the Unity Fountain.