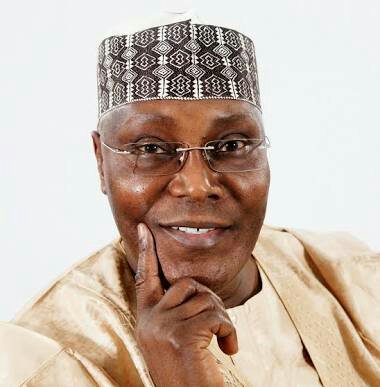 Former Vice President Atiku Abubakar has said his ex boss and former President Olusegun Obasanjo cannot stop him from becoming Nigeria’s President in 2019.
Atiku stated this on Saturday during an interview with the British Broadcasting Corporation (BBC) Hausa Service.
Atiku served under President Obasanjo as Nigeria’s Vice President between 1999-2007.
Obasanjo, had in series of interviews said Atiku would not be President while he was alive.
Commenting on the statement, the former Vice President stated that Obasanjo was not God, saying that he didn’t lose sleep when he learnt that Obasanjo made such a statement.
According to him, if it is God’s will for him to be president, nobody, not even Obasanjo, can challenge God.
On why the President Muhammadu Buhari-led government was yet to defeat Boko Haram for eight years, Atiku said if he emerged as president, he would investigate the years the government used in fighting the insurgents.
He added, “If elected Nigeria’s president, I will investigate how the government was unable to defeat Boko Haram. The Federal Government ended the civil war in 30 months, but it is now eight years it can’t not defeat a group of boys who are not trained.”