Following the sighting of the crescent in several places in Nigeria and Niger Republic, members of the Islamic Movement in Nigeria, who have completed 29 days of fasting commemorated the Eid el Fitr today Thursday at their various centers.

This followed a confirmation of the viewing of the crescent by the leading members of the Movement who explained that it was sighted in places like Sokoto, Yawuri, Goronyo, Fika, Kaduna, Argungu and Illela. 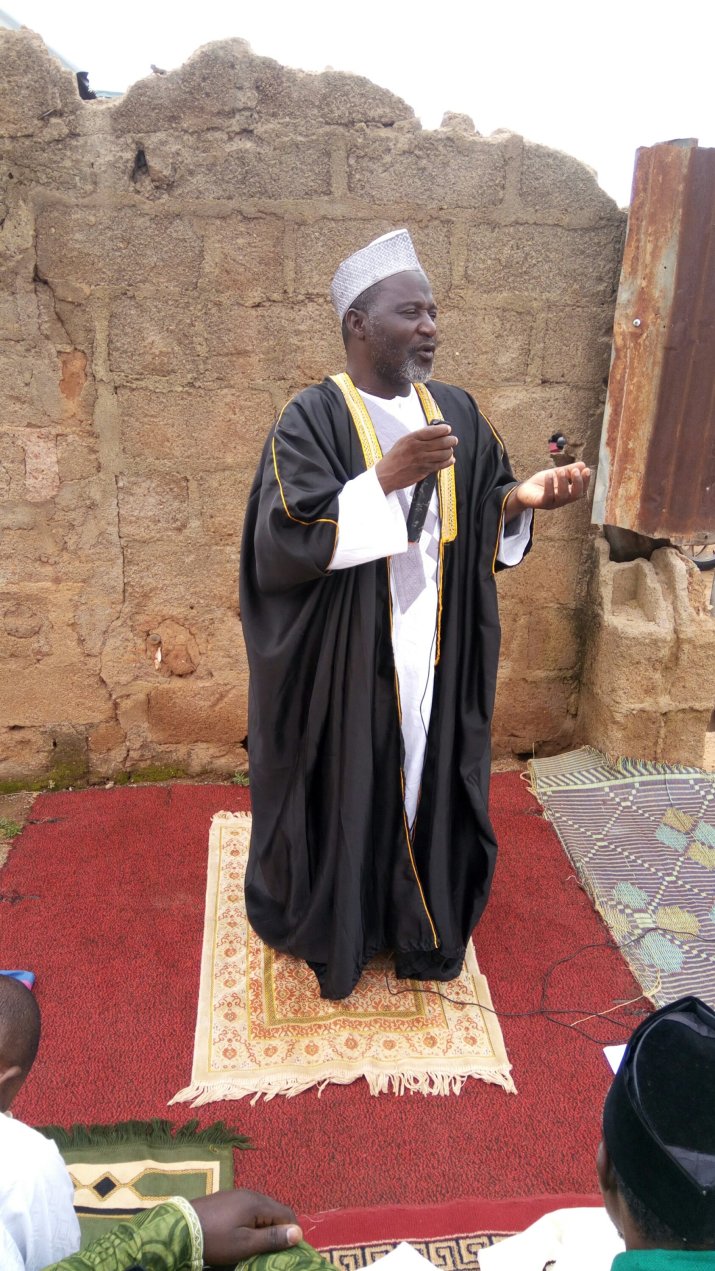 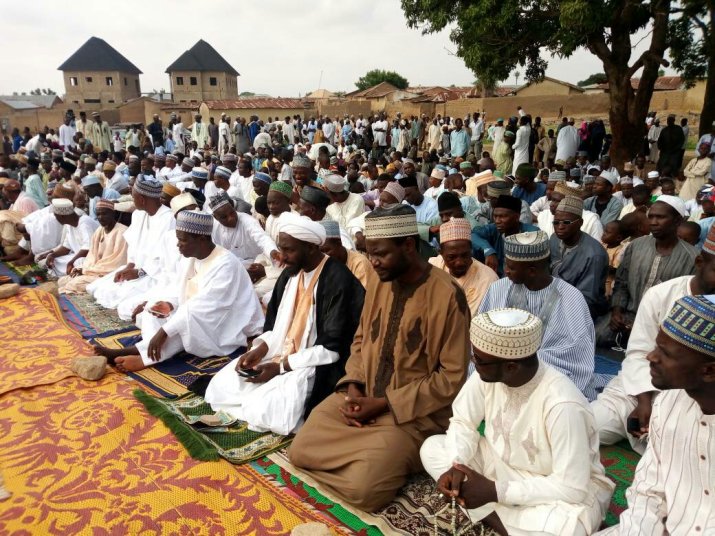 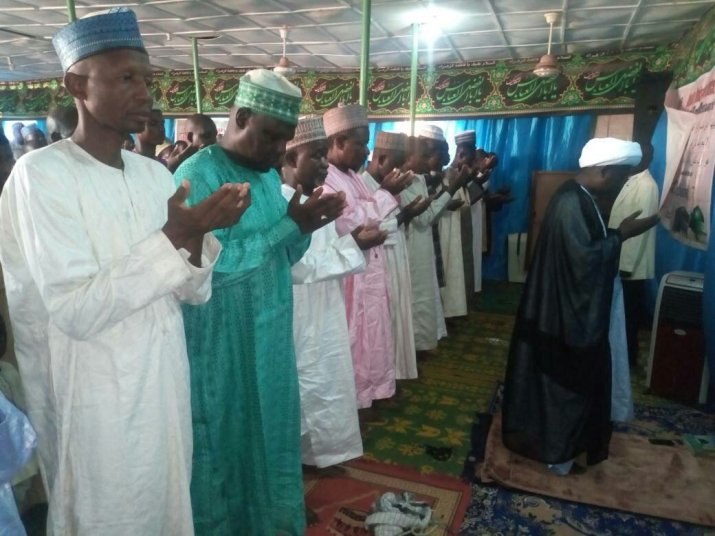 In Kaduna the Eid prayer was led by the head of the movement’s center Sheikh Aliyu Tirmizi.

Members of the movement trooped in from nooks and corners in their new dresses to participate in the event.

Delivering an address at the Eid event Sheikh Tirmizi called for the need for practical implementation of the theories of the Islamic religion which emphasizes on the need for good and selfless leadership and followership.

He reminded the attendants on the activities surrounding the event that include the Zakkat and providing for the family and the neighbours.

Head of the Kaduna center added that members should also not relent in providing for the children and families of those murdered by the Nigerian government in Zaria in December 2015.

He reminded the members of the oppression meted on the leader of the movement Sheikh Ibraheem Zakzaky by President Buhari and his clique. He condemn them of impunity and disregard to the judiciary. He said the IMN leader has been ordered to be released by a court of competent jurisdiction but the government acted with impunity and contempt of court.

To the members of the public, he said they should remember that they are going to account for their deeds in the hereafter where the Nigerian leaders will not be able to avail for them.