The Economic and Financial Crimes Commission, EFCC, says it has arrested the former Secretary to Government of the Federation, Babachir Lawal. 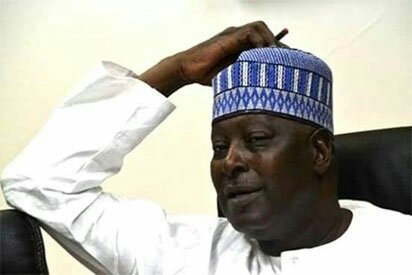 Mr. Lawal was recently sacked after he was indicted by a presidential panel that investigated misuse of funds meant for people displaced by Boko Haram.

He had earlier been indicted by the Senate.

His arrest is coming a day after former President Olusegun Obasanjo accused Mr. Buhari of condoning corruption where persons close to him are involved.

Mr. Obasanjo said in a statement that the president had failed woefully, and urged him not to seek re-election.