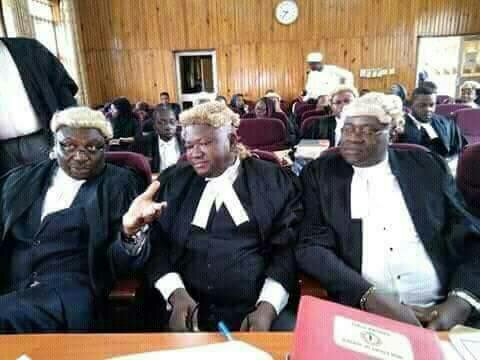 The case before Justice Gideon Kurada between Kaduna state government and Sheikh Ibraheem Zakzaky his wife and two others has further been adjourned to the 4th of October 2018 by the Kaduna state High Court.

The court has also issued the arrest warrant for two other parties in the case, Sheikh YakubuYahaya from Katsina and Sheikh Sanusi Abdulqadir from Kano due to their none appearance before the court despite the courts summons passed to them in the Daily Trust and The Nation newspapers.

This was made known to pressmen by the counsel to Sheikh Zakzaky Barr Maxwell Kyon after the sitting in which the Sheikh was not brought to court.

Pressmen have been barred from the court and were only allowed to view from a distance from the Independence Way. 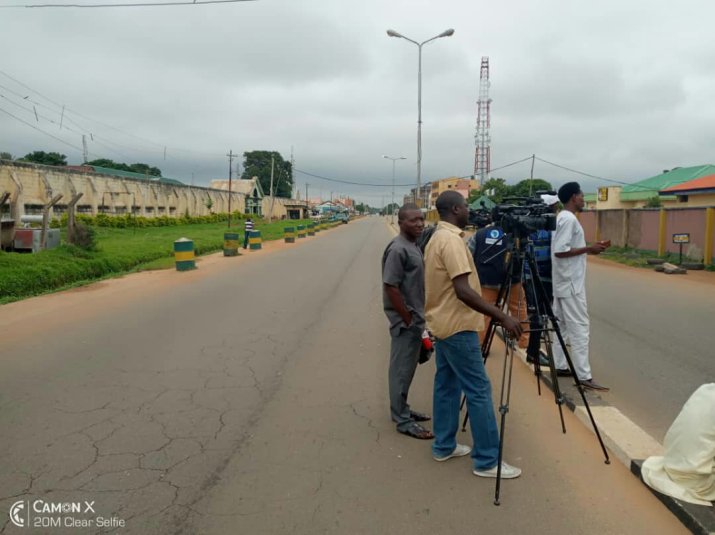 Security personnel and thugs carrying all sorts of crude weapons are seen all over the metropolis, which has become traditional with the court sittings.