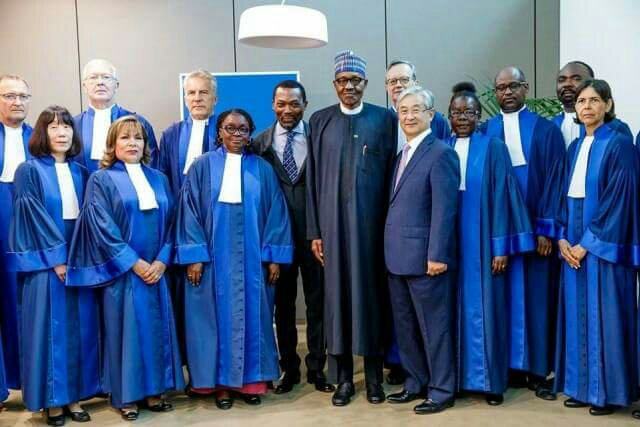 The International Criminal Court (ICC) has denied claim that it invited President Muhammadu Buhari as its keynote speaker during its 20th anniversary because he had the highest rating on integrity.

A lawmaker, Abdulmumin Jibrin in an interview on a national television in July claimed that the ICC invited Buhari as its keynote speaker, because he is the only president, that achieved the highest indices on integrity in a check carried out by security agencies from twenty European countries and the United States of America on both serving and former African leaders. 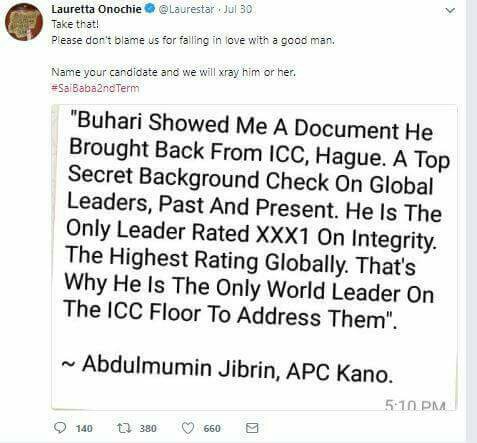 The post was shared on social media platforms by loyalists of the president, including Lauretta Onochie, Buhari’s Personal Assistant on Social Media.

But ICC spokesperson, Fadi El Abdallah in an email exchange via the Public Affairs unit of the court said “The International Criminal Court (“ICC” or the “Court”) is not involved in any integrity or background check of world leaders,”

He added that it has been standard practice for the ICC to invite Heads of State one ýat a time for certain high-level events, such as anniversary commemorations but also the opening of the judicial year, adding that “this is because of logistical and protocol reasons involved in hosting dignitaries at that level”.

He also disclosed that other heads of state have been invited and have participated in high level events organised by the Court in the past, stressing that President Buhari was invited as keynote speaker for the commemorations of the 20th anniversary. 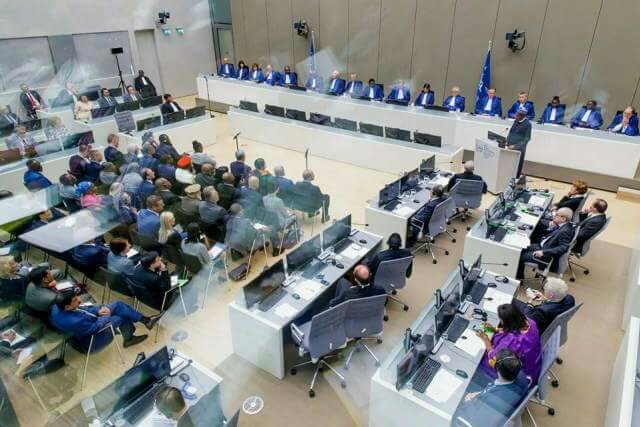 El Abdallah said President Buhari was not the only leader invited to the event but that ‘Nigeria was the only State represented by its President’. He added that more than 30 other States were represented at the level of national Senates and Parliaments chiefs, as well as Ministers of Foreign Affairs and Justice.

The presidency declined to confirm or refute the claim.

‘Ask the man who told you,’ the spokesman of the president, Femi Adesina said.

We have reached out to Jibrin to clarify his claim and tell us his source but no response yet.

Onochie has also refused to response to questions about the claim she shared.