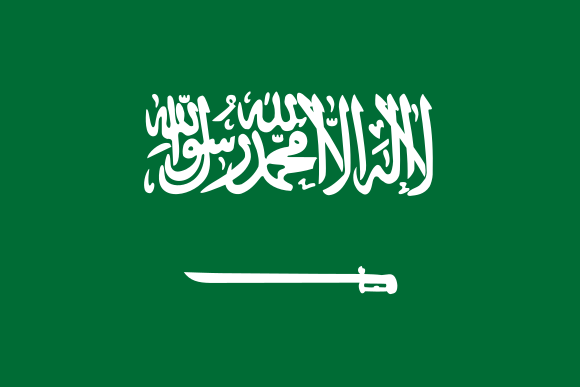 Addressing the opening session of 32nd International Unity Conference in Tehran on November 24, President Hassan Rouhani condemned the “Zionist tumor” implanted in the Middle East and offered to defend Saudi Arabia “for free”.

The three-day conference organized on the occasion of the birthday celebration of the Prophet (pbuh), was dedicated to the issue of al-Quds and Palestine.

Titled, ‘Al-Quds, Axis of Unity of the Ummah’, more than 600 guests were invited of which the Palestinian contingent was the largest.

Referring to the $450 billion protection money the US has got from the medieval kingdom, President Rouhani said despite this, “your patron [Trump] insults you.”

At a campaign rally in on September 27, Trump had said, “without US protection, Saudi Arabia would not last two weeks.”

He said bowing to American pressure amounts to “treason” and only invites more insults.

The foul-mouthed American president in his September 27 speech had said he had spoken to the king of Saudi Arabia. “I told him you have lots of money. King, you have to give some of that money to us. You have to pay for your protection. We need $2 trillion.”

Despite such public insults, the Saudis stooped even lower. Saudi crown prince Muhammad bin Salman tried to brush the insult aside by saying “disagreements between friends” are normal.

But this was not a disagreement; this was public insult.

One either has to be very thick or thick-skinned (or both) to put up with such insults and keep smiling like a good slave.

For Bin Salman and the people around him, Islamic Iran is their “greatest enemy”. They have also publicly stated that Israelis are their cousins!

Reminding the audience of how Iran had valiantly defended itself singlehandedly for eight years against the Iraqi-led Arabian and Western attack, Rouhani offered to defend Saudi Arabia as well.

He said Iran has helped post-Saddam Iraq to fight Daesh terrorists, and was helping Syria to defend itself. Iran has also extended valuable support to Hisbullah in Lebanon and the Palestinian resistance groups, all facing Zionist crimes.

In fact, Ismail Haniyyah’s video message was broadcast to the conference. The Hamas Political Bureau chief offered profuse thanks to the Islamic Republic for its steadfast support and the dedication of this year’s conference to the issue of al-Quds and Palestine.

Rouhani said: “Iran is prepared to defend Saudi Arabia [as well] from terrorism and superpowers.”

But this is where Bedouin logic (or illogic) kicks in. They would rather pay $450 billion protection money to hustlers in the US and still get insulted but not accept the hand of friendship from Islamic Iran without paying a penny or being insulted.

The Bedouins feel more comfortable doing what their ancestors have done for decades: lick the boots of the imperialists and Zionists and get kicked in the teeth.

They still keep smiling and want to be kicked more. Such is the plight of slaves!